The practical failure of libertarians (and what to do about it) 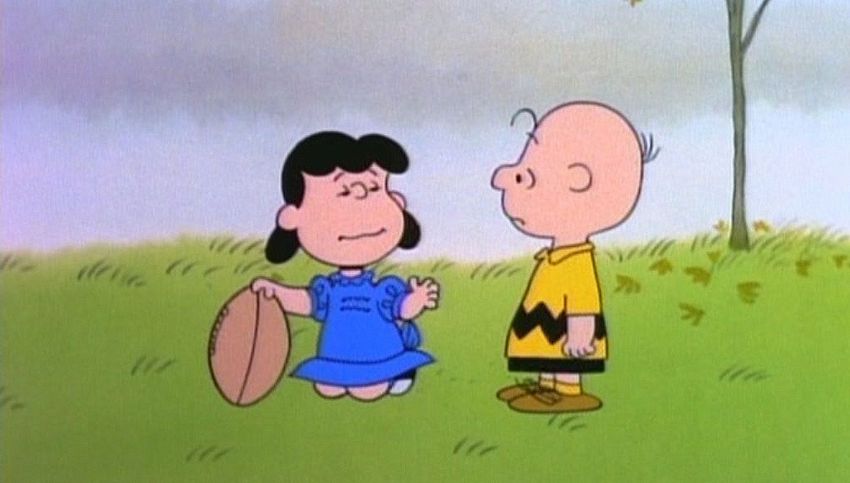 I was floored by the sheer inanity of Walter Block going back on his word to disband “Libertarians for Trump” after the convention.  This nonsensical shilling for a would-be tyrant by a smart, prominent libertarian, based on nothing more than a willful naivete around a politician’s lies, is very discouraging.

Remember candidate George W. Bush’s claim to be against nation-building?  Boy, did that work out well.  Now we are supposed to believe Trump is a non-interventionist, even though his psychology and history clearly do not point to that conclusion.  It’s like the last 16 years never happened and no lessons were learned about believing presidential candidates’ words.

Walter Block isn’t the only libertarian with googly-eyes for Trump;  Lew Rockwell, Justin Raimondo, and others as well.   Maybe they are more paleocons than libertarians after all?  Who can tell.  But if these libertarian leaders can be so taken in by the emotional con game, what hope is there for the masses?  Can education and spreading ideas really result in a voluntary society?  Do we not have the right ideas yet and that’s why we’re falling into error?  What are we missing?

Here are a few suggestions of what I think we need, that we’re missing.

#1, devise ways to measure how much progress we’re making toward the goal of a voluntary society.  We need to be able to tell which tactics work and which don’t, which are more effective and less effective.  We clearly don’t have a good handle on this, judging by the constant debates on the merits of voting.

#2, create an institutional alternative to the Libertarian Party, focused on non-political means of achieving a voluntary society.  There are plenty of options already on the table; they should be catalogued, nurtured, promoted, and funded at an institutional level.  Right now, most people assume that electoral politics is the only way to effect change.  A non-political action organization would help break this paradigm.

#3, develop self-reinforcing systems of advancing liberty.  The problem with relying on education to advance liberty is that it’s a constant struggle, and only a few will have the motivation, time, patience, curiosity, resources, etc. to understand the issues and go against their emotional instincts.  Even with this education, as we’ve seen with “Libertarians for Trump”, it’s easy to go off the rails.

Just as the market functions regardless of the personal opinions of its participants, we need to devise systems that inherently advance liberty by their very nature.  Ideally, such systems would align people’s financial interests with advancing liberty.  It’s hard to stay in the fight if you have to scrape by to survive.  A focus on systems of coordination, not just the ideas of liberty per se, is needed to make the liberty movement an effective social force.