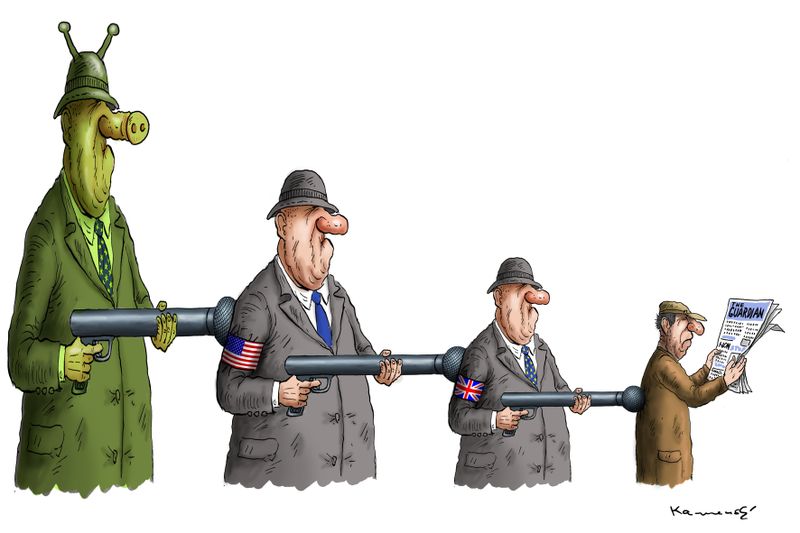 Secession, as a means to anarchy, misses the point.
Peaceful secession is simply a rearrangement of the political structure to one that is more convenient for the ruling regime, either because it is more economically efficient, or reduces political tensions and makes it easier to rule. Either way, any temporary increase in liberty is allowed only because it ultimately results in more control for the elite.
Real secession, creation of a sovereign state, necessarily means war. It is the rejection of the existing authority.
Anarchy cannot be achieved by peaceful secession. It is the rejection of all authority. Leftists are power-mad and do not care about economic efficiency, other people’s views, or tolerance. They believe they are right and want to kill their evil enemies. They will not “live and let live”, because that is precisely their attitude in the existing regime. Peaceful secession from a leftist regime is a performative contradiction.
The only way we will achieve liberty is by removing the tools of power from leftists and any other power-hungry psychopaths. This potentially could be achieved by many means, such as getting a majority of people on the side of liberty, to remove democratic power from the elite. But no leftist state will tolerate an independent anarchist regime anywhere in their sphere of control (they won’t even leave Iraq alone!).
The only way to achieve separation is by war.