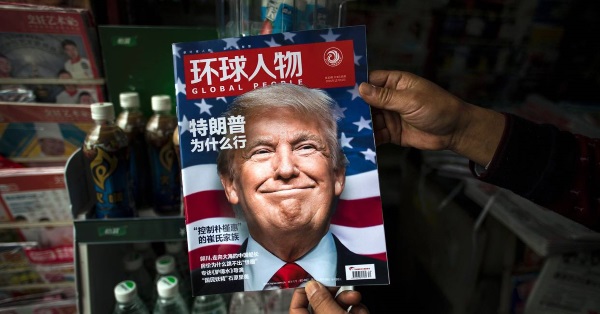 Here I am on my post-election gloating tour, with another prediction that’s finally been picked up on by the media.  In July, I asked “Is Trump the ‘Asia pivot’ candidate?“, and showed how his candidacy may be the culmination of this major shift in US geopolitics.  Well, here’s a sampling of the Google News results on this issue, now that Trump has been elected.

Looks like there’s something to this.  He may ease tensions with Russia, while at the same time putting us on a war path with China.  Dangerous times!