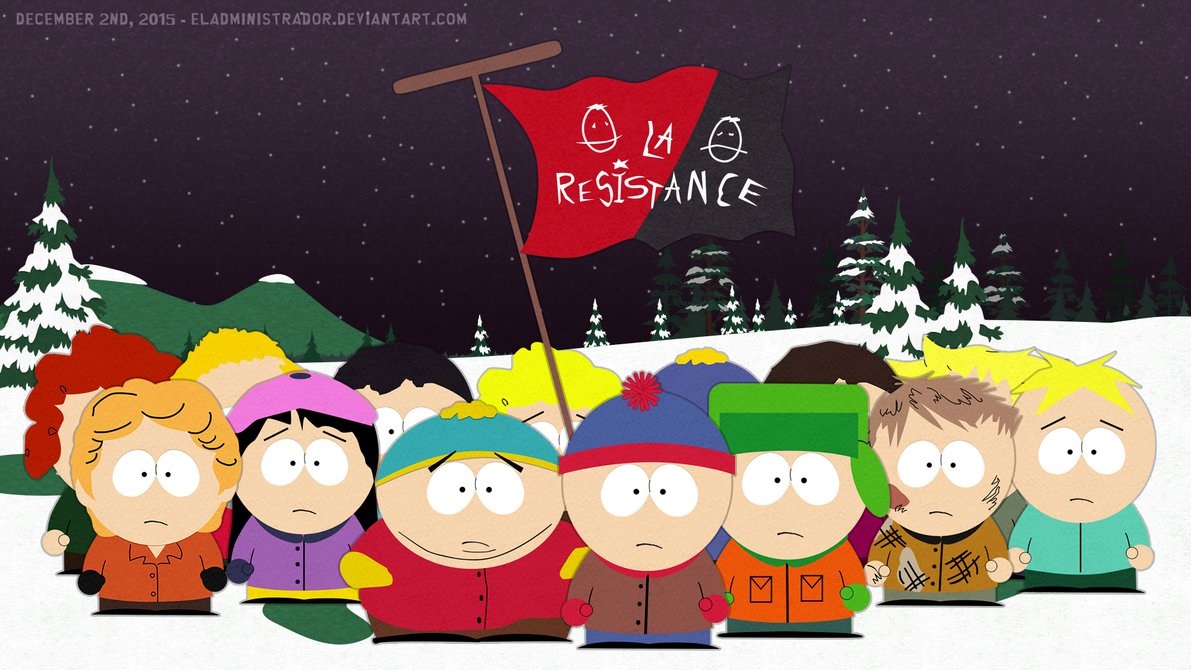 The media world has supply and demand, just like any other market.  There is a demand out there for real information and it is up to the media to satisfy that demand.  The more the media avoid this, and publish lies and hoaxes instead, the more business opportunity there is to fill the void.  This is how Fox News became such a cable news powerhouse.  Due to the “fake news” hysteria, the big platforms Facebook, Google, and Twitter are censoring alternative voices.  This creates an opportunity for a Fox News of social media (perhaps many!).

The government’s funding of propaganda reflects a fundamental misunderstanding of media.  It is treating the internet as an “enemy weapons system“.  But media consumption is not a win-lose, zero-sum game.  All this does is crowd out existing journalism and reduces the supply of real information.  But the demand remains the same.  That means there is now an even greater business opportunity for free speech advocates than before.

We have a real, tangible, action plan to dismantle the establishment’s hold on power: Start new media platforms and especially new media technologies.  Let us create independent media content, independent social networks, independent ad networks, independent video sharing, … independent everything!  The opportunities are boundless.  I myself am working with a group on such a project in the media tech space.  If you are interested in learning more about our effort, please email me at apollo at apolloslater dot com.