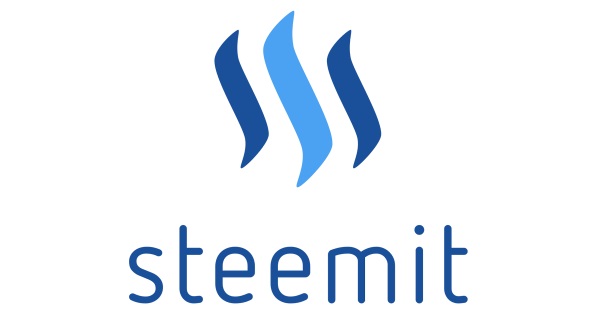 This post is an edited collection of my responses to James Corbett’s presentation on the social bookmarking site Steemit.

A new social bookmarking site, Steemit, has been taking off recently, in libertarian and anarchist circles, promising decentralized, uncontrolled publishing via blockchain technology.  However, on closer analysis, Steemit does not look decentralized at all. It looks like a standard social bookmarking site, with the added feature of paying for tokens to increase your post/comment ranking. It seems like interest groups with deep pockets could easily game the ranking system, moreso than other sites. In fact, this operation seems more like a scheme to sell digital currency than a publishing platform.

As for the blockchain, besides the nice buzzword, I’m not sure what it solves in terms of preventing censorship, besides providing a public cache. This function is performed now by image-hosting sites, private websites, archive.org, as well as the social network platforms themselves. The big problem is discovery and ranking, how people actually communicate and find out about stuff, which Steemit is still very vulnerable to.

It’s very odd that Steemit requires a Facebook or Reddit account to function, with plans to add SMS verification, but no stated plans to remove these restrictions. I’m not sure what permissions they ask for, since I haven’t signed up, but it certainly opens the possibility of those social networks reading your Steemit posts and punishing you on their platform. In any case, it’s a big hint that this is not a decentralized system and is doubly strange because most platforms do not have such a restrictive requirement. A truly decentralized system would not have a spam/fake account problem, except as DDoS, since it would not rely on a central index.

Steemit does not look like any better of a solution than Facebook or Twitter at this point, except to the extent that you trust the people running it more. The links to the User Agreement and Privacy Policy are broken and there is no ownership information about the company on their website. Caution!