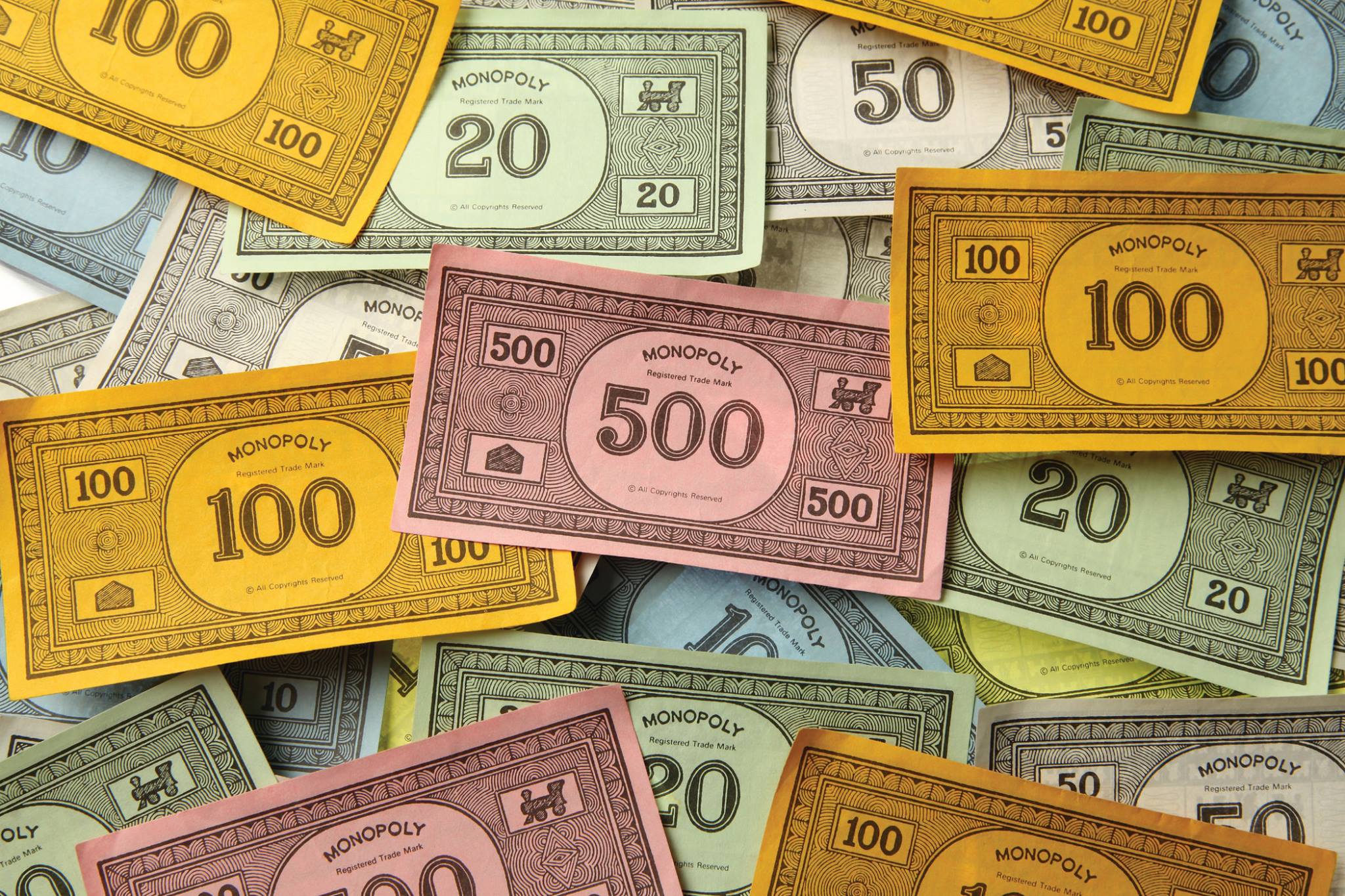 A common argument for the unique value of bitcoin is its hash power, meaning the amount of computational power (miners) dedicated to mining bitcoin. But, with merge mining, another blockchain can potentially capture the entire hash power of bitcoin with no impact on bitcoin’s network. That means that, although independent cryptos may eventually be swamped by a bitcoin monopoly, the value of bitcoin will be diluted by other chains piggybacking on its network.
The way bitcoin is mined is by miners “hashing” the existing blockchain with a random number. Hashing is a one way function that takes in some content and spits out a result. If the result meets certain “difficulty criteria”, it is accepted by the network and the miner is rewarded a coin. It is impossible to ever derive the original content from the result, which is why it’s called one way.
Merge mining works by combining the random number guesses from one chain, with those from another chain. The result will be valid on both chains. If it meets the criteria for both chains, the miner will get rewarded for both. The miner loses nothing by mining both, but gets more reward.
The economic effect of this is to increase the miners available to mine alternative chains. Since profits go up, the number of total miners goes up, which will push profits for a particular chain down. This should mean lower transaction fees for any particular chain. It also means that no chain holds a monopoly on being a transaction mechanism.
The lack of a potential monopoly means that bitcoins should be treated as a competitive payment mechanism, instead of as a monopoly. Many coins will be able to process payments, with the same hash power, even if most miners mine the bitcoin chain.  Some may be superior to bitcoin in their payment processing capabilities.