The globalization of politics 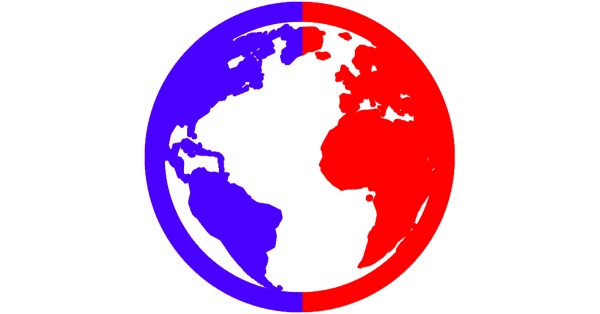 Something is different in politics recently.  No, not Trump.  I mean the global nature of previously domestic politics.  In the past, there was a superficial awareness of geopolitics and foreign leaders.  But now we have the same emotional, visceral response to other countries’ politicians, that used to be reserved for one’s own.  Brexit, Trump, Le Pen, Merkel, Wilders, Orban, Erdogan — have supporters and detractors across the world.  There even seem to be the rough outlines of political alignment across boundaries, such as Nigel Farage stumping for Trump.

Social media has certainly contributed to this globalization of discourse.  But there is a narrative structure to recent events.  A disaffected, right-wing, populist, global “revolution” against the “establishment” is a unifying thread.  Both sides of the political spectrum are engaging in cross-border alignments.  Is there a deliberate unite-and-rule tactic happening, to drive us into yet another false, left-right paradigm?  This time, it is pushing our consciousness to operate on the global level, rather than the national.

We are to believe that there is suddenly a groundswell of opposition to global governance, simultaneously, worldwide.  This opposition is momentarily winning, but it is painted in the darkest terms, as something that must be defeated.  Perhaps it is just one phase of the dialectic, to get us psychologically prepared for global governance.

Just as with national politics, there is a danger in engaging this new global politics.  It is putting our faith, hope, time and energy into these pantheonic figures, completely removed from our lives, which might as well be cartoon characters on a screen.  We ignore the local, the immediate, the personal.  We should not buy into these false alignments and alliances, as if they are our saviors — a grand revolution around the world.

The real revolution is at home.

apolloslater Follow
« Where we’re going, we don’t need roads …
Is Newsbud an activist group or a news organization? »