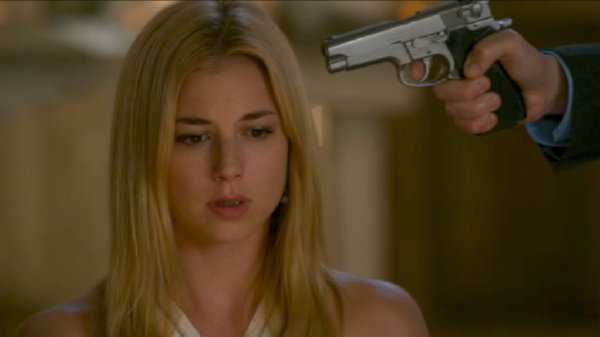 For #1 – Does that mean if I don’t vote, then I don’t have to pay taxes?  Of course not.  This pay-to-vote system existed in early American history, but it is not true today.

For #2 – This means that if you reside anywhere, you give consent to whatever government claims that territory to take your money.  This is untenable for the following reasons:

For #3 – Here we get to the real meat of the argument, distilled into the pithy observation that only death and taxes are certain in life.  But this is slavery, not consent.

I can only conclude that taxes are unethical because they are not collected by consent, so they are morally indistinguishable from theft.

Is it ethical to work for the government?