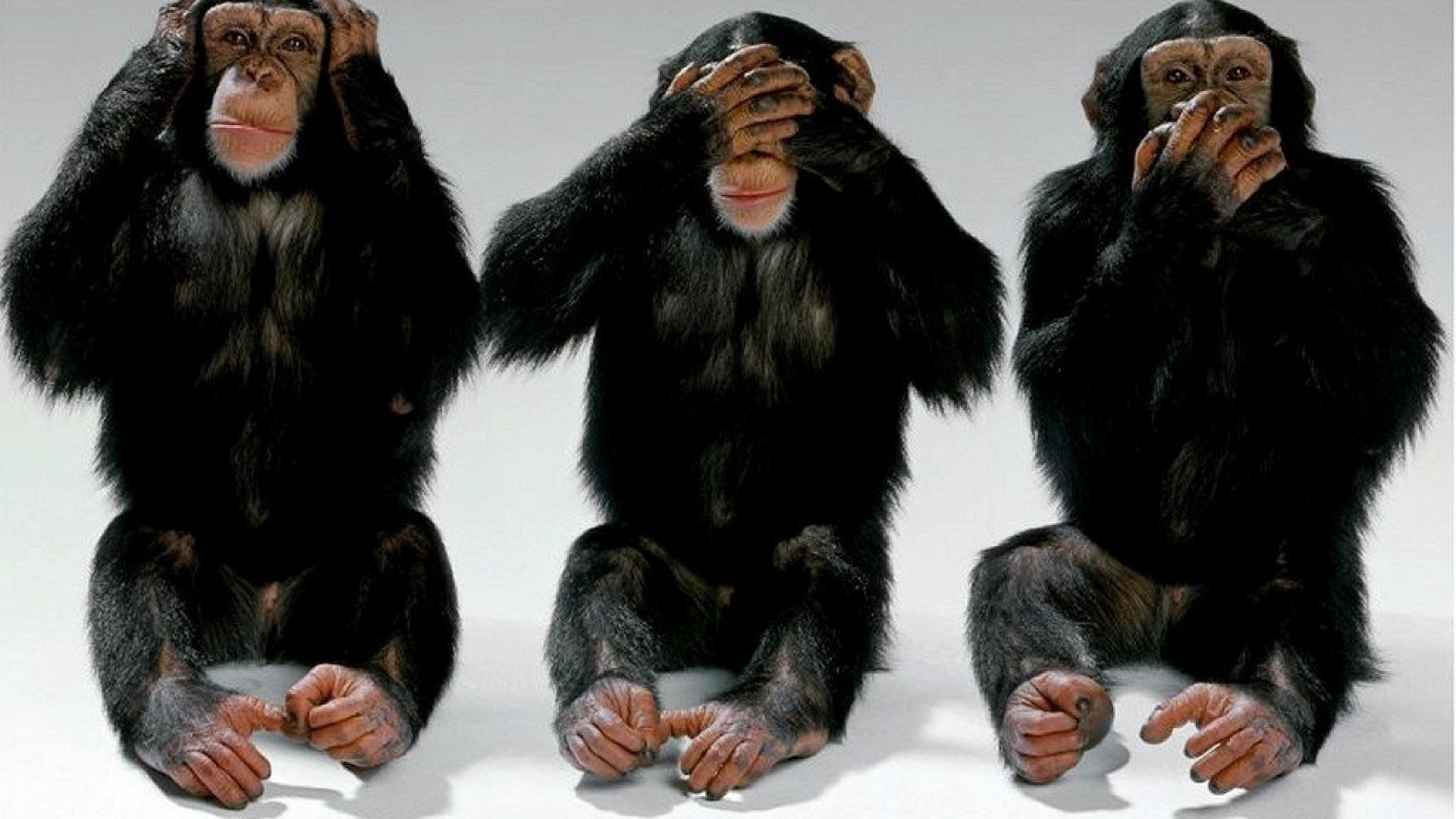 So I’m going to start this “Answers To” series where I respond to some of the more common and inane arguments I hear in support of government.  This isn’t so much to uncover new theoretical arguments, because most of this stuff has been dealt with by libertarian thinkers.  It’s more about rhetoric – how an argument is presented and what an effective response might be.  I encourage you, dear reader, to submit arguments you’ve heard (and answers!) to apollo at apolloslater dot com.

A common one I’ve heard is one probably encountered by most libertarians.  You’ll be arguing with your friend about some tax or regulation and you’ll say something like, I don’t think people should be “forced at gunpoint” or that “violence” should be used to accomplish something.  At which point your friend gives you a blank stare and thinks you’re bananas.

After all, you don’t see mass executions of people who aren’t paying taxes!  Maybe if someone screws up, they pay a fine and that’s the end of it.  So there’s a lack of perspective here – not seeing the end of a chain of events that resisting taxes would bring about (I’m charged a fine; if I don’t pay, I’m thrown in jail; if I resist, I’ll be beaten or shot).  And not seeing the threat of violence that underpins government mandates, precisely because the threat causes most people to comply, making the execution of the threat a rare, unobserved event.

Explaining this chain of events and the effect of the underlying threat may help your friend understand your position.  You can also say, I’ll agree to your new tax or regulation, as long as the government cannot use physical force to enforce it.  Put the onus on him to describe how his program would work without the threat of physical violence.  If it does, then he is describing a voluntary program.  If it requires a threat, then you’ve proven your point.

Answers To: “The problem with the Fed is that…

Answers To: “Free markets don’t work because people are…